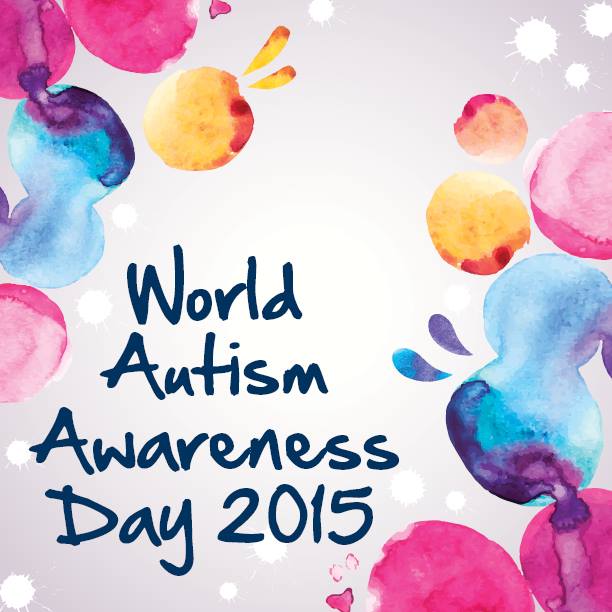 As I sit down to write something about World Autism Awareness Day, I find myself struggling. Part of the problem is the sheer volume of posts out there: I want to say something that hasn’t already been said. I want to offer a perspective that people haven’t yet thought of.

Then there’s the fact that as awareness days go, World Autism Awareness Day is a little strange. On the days designated for, say, epilepsy, Down Syndrome or diabetes, entire communities rally together for a common cause. They unite in an “us against the problem” kind of way.

So not only is it difficult to come up with something unique to say, anything I do say is likely to make someone mad at me.

One of the most important things to know about autism is that it is so unique. That is to say, it manifests in countless different ways. It cannot be diagnosed the way most conditions can, by checking off symptoms on a checklist. Preoccupation with routine, for instance, is a quality that many people with autism share, but it’s not common to all of them. And many people who don’t have autism are preoccupied with routine. It’s same with communication deficits, sensitivity to light, sound and touch, cognitive delays and every single other thing that is commonly associated with autism.

I would like you to meet my child with autism. Here are a few little factoids about him that make life both a joy and a challenge:

By Kirsten Doyle. Picture used with the kind permission of Autism Spectrum Australia. 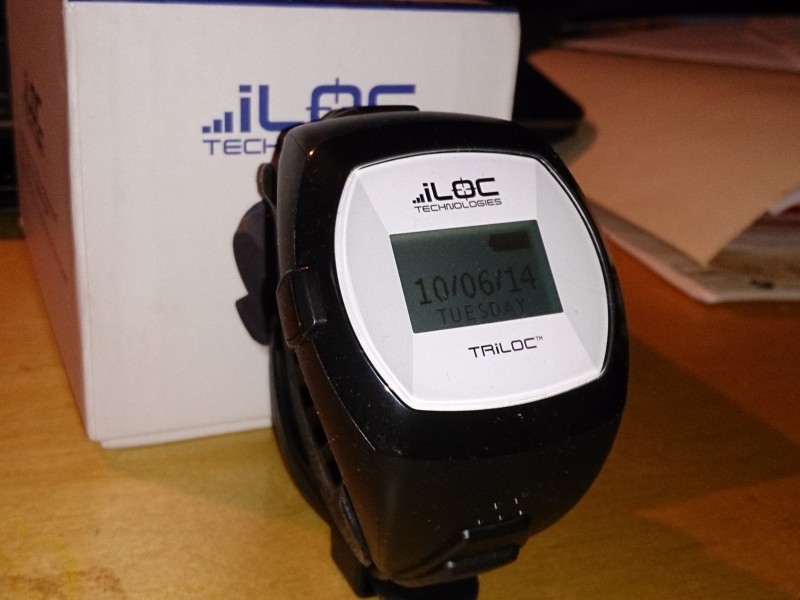 Peace Of Mind With TRiLOC 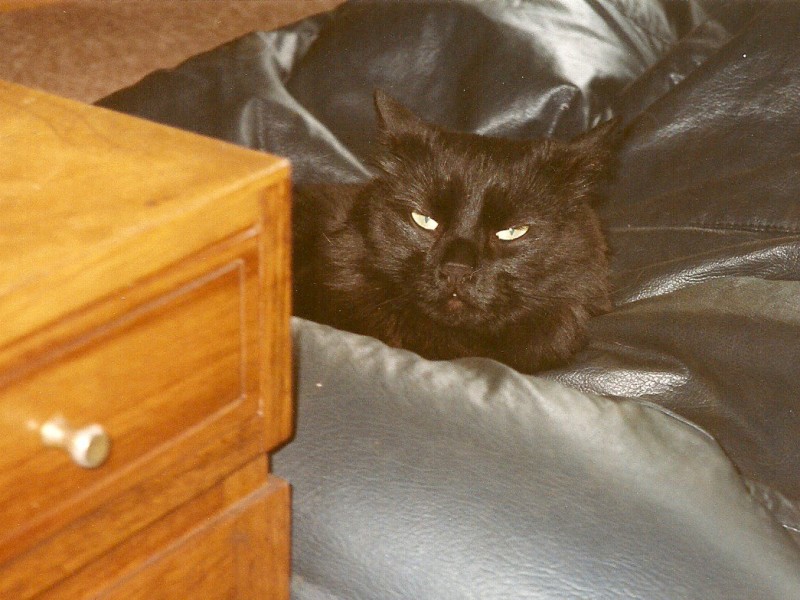 13 Signs That Cats Have Autism

'World Autism Awareness Day: In Celebration Of Uniqueness' has no comments