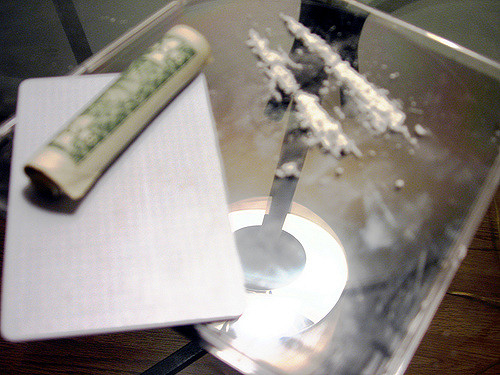 Last year, I wrote web content for a facility called Addiction Rehab Toronto. I was working nights at the time, staying up long after the family had gone to bed, doing research, learning heartbreaking things about addiction and reading gut-wrenching real-life accounts written by addicts and their loved ones.

Addiction is one of those subjects that people are not comfortable with. It is far easier to marginalize addicts than it is to try to understand them and help them. People living in poverty also experience this, and both groups suffer as a result of the widespread assumption that drug addiction and poverty go hand-in-hand.

In several parts of the world, this assumption has resulted in legislation being proposed – and sometimes implemented – requiring people to test “clean” for drugs before being allowed to receive social assistance. Proponents of plans like this believe that poor people choose to spend their money on drugs instead of food, and that governments should not be expected to finance addictions.

There are many problems with legislation like this, though, one of which is that it seems mean-spirited for us to choose who to feed based on our oft-misguided preconceptions. I believe that drug testing for welfare applicants is both ineffective and ethically wrong, and here are a few reasons why:

At the end of the day, poor people and people with addictions are human beings. It is inhumane to subject poor people to drug tests just because they’re poor, and it is inhumane to block someone’s access to social assistance just because that person suffers from an addiction. Money that is currently being used or slated for mandatory drug testing would be better used if it were channeled toward helping people overcome their addictions.

We need to move toward a world in which we can help people without judging them.

This is an original post by Kirsten Doyle. Photo credit: Nightlife of Revelry. This picture has a creative commons attribution license.